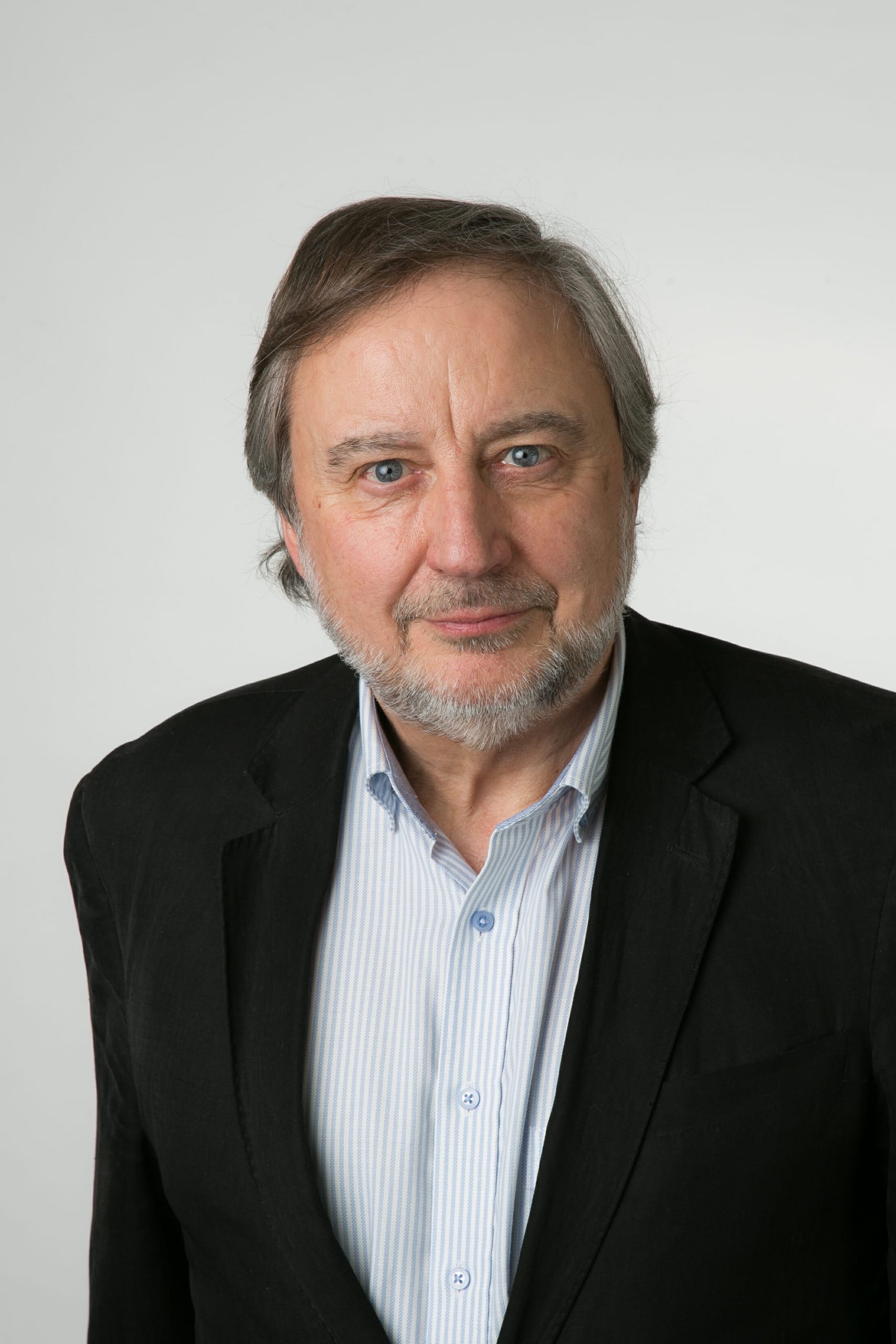 Professor Michael (‘Mick’) Peake, chair of the board of Mesothelioma UK, has been awarded an OBE (Order of the British Empire) in Her Majesty The Queen’s Birthday 2020 Honours List.

This new national award has been given for the impact that Professor Peake’s work has had on improving the care and outcomes of patients with Lung Cancer and mesothelioma in the UK, and his contribution to the development of the National Cancer Registration and Analysis Service.

Professor Peake was a Consultant Respiratory (Chest) Physician in the UHL trust, based at the Glenfield Hospital, from 2000 to 2017. He retains an Emeritus Consultant position there and in 2016 the University of Leicester awarded him an Honorary Chair in Respiratory Medicine in recognition of the impact of his published and policy work in the fields of lung cancer and the asbestos cancer, mesothelioma.

He was a Founder of the UK Lung Cancer Coalition and, in partial retirement, currently works as the Clinical Director of the Centre for Cancer Outcomes, hosted by University College London Hospitals. He has published nearly 140 peer reviewed papers and lectured widely across the UK and internationally.

Prior to now being awarded the OBE, he has received a number of awards including:
• The British Thoracic Oncology Group Special Lifetime Achievement Award, 2008
• The National ‘Quality in Care Oncology’ Judges’ Special Award 2014, for lifetime achievement in oncology
• Meritorious Service Award, from the Royal College of Physicians of London, 2015
• Roy Castle Lung Cancer Foundation Special Personal Lifetime Achievement award for work on the Early Diagnosis and Improvement of Clinical Outcomes for patients with Lung Cancer, 2017
• The Charles Cullen Medal, from the Irish Cancer Society, 2017