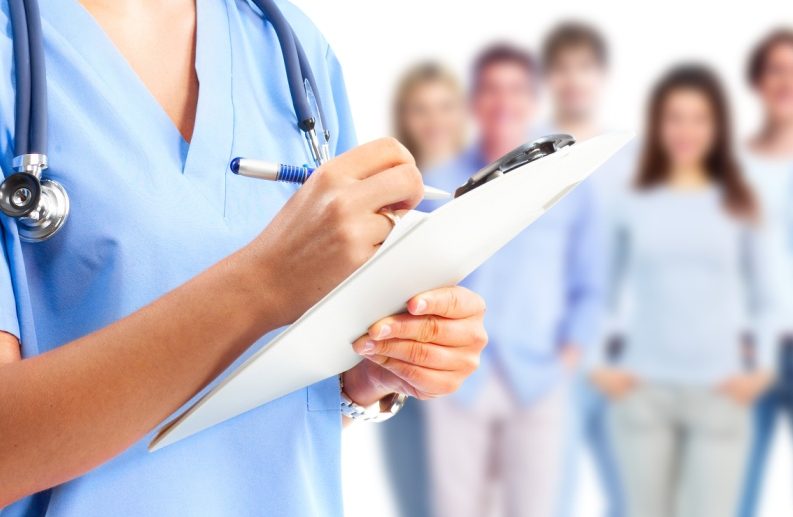 This study is looking at the safety and effects of using SBRT with pembrolizumab given at the same time. Pembrolizumab is a potent and highly selective humanized monoclonal antibody (mAb) of the IgG4/kappa isotype designed to directly block the interaction between PD-1 and its ligands, PD-L1 and PD-L2.

The primary objective of the study is to assess the safety and tolerability of 30 Gy in three fractions over a week delivered via SBRT in MPM in combination with pembrolizumab. The secondary objectives include describing the safety profile of SBRT in MPM in combination with Pembrolizumab, assessing the clinical benefit by calculating the overall response rates and disease control rates as well as progression free survival and overall survival, assessing responses rates in epithelioid versus sarcomatoid histological subtypes of MPM and assessment of response rates in relation to tumour PD-1/PD-L1 expression.

The study will be conducted in two parts; an initial safety phase (Part A), followed by an expansion cohort (Part B). The initial safety phase (Part A) is based on a 3+3 design such that patients will be treated in a cohort of three to six patients. A maximum of six patients will be allocated to Part A exploring SBRT 30 Gy in three fractions in combination with pembrolizumab.

If there is more than one DLT in the first three patients or two or more DLTs in the first six patients, this treatment combination will be deemed as being unacceptable and it would lead to termination of the study. During the expansion cohort (Part B), 12 patients will have SBRT 30 Gy in 3 fractions with pembrolizumab to obtain additional safety and response data. Maintenance pembrolizumab will continue until disease progression, unacceptable toxicities, the patient withdraws consent to the trial, or the patient has completed 35 cycles of treatment. Further information regarding the study can be found on clinicaltrials.gov (NCT04166734) or by contacting the study team on mesoprime.trial@rmh.nhs.uk