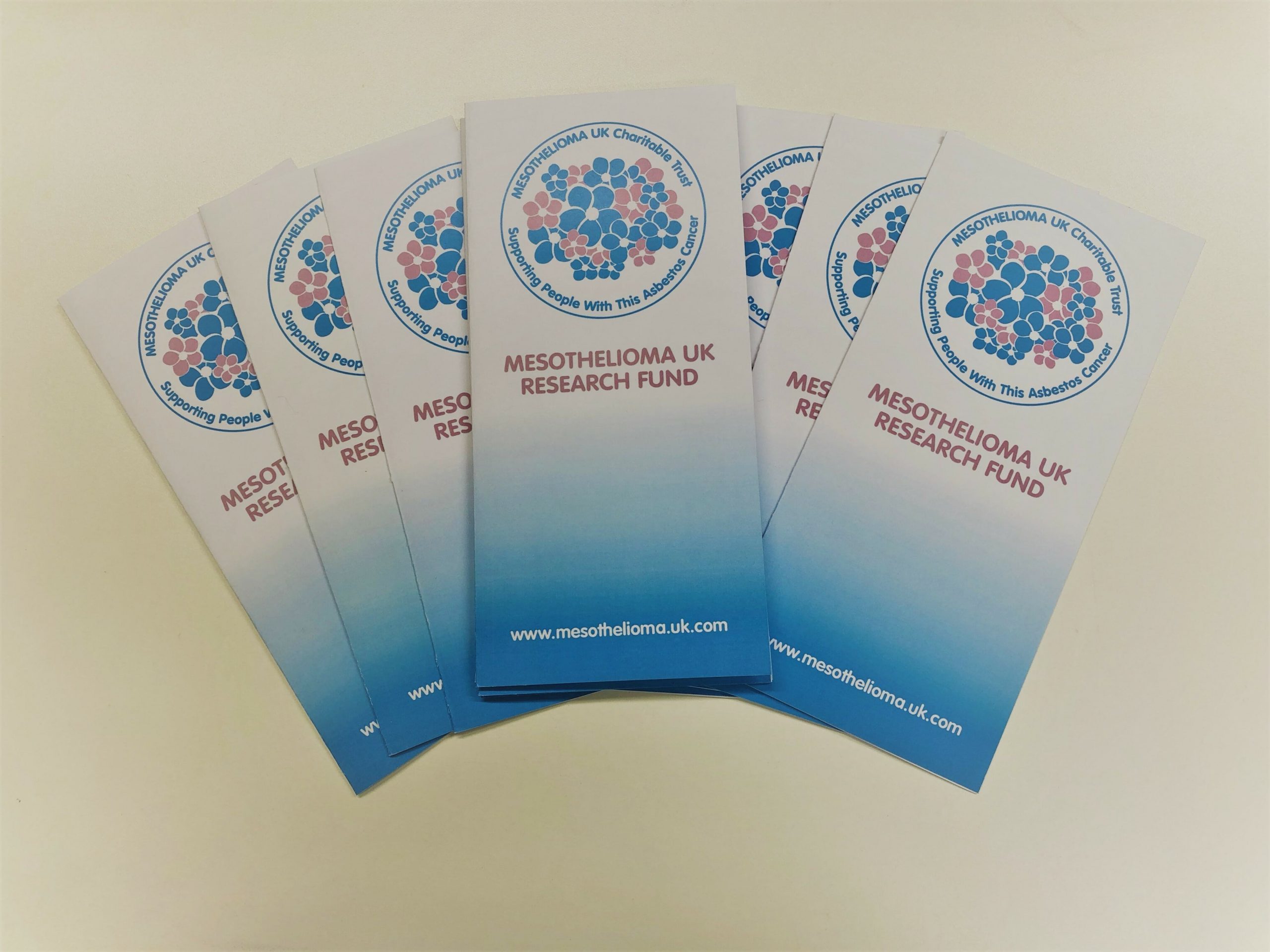 Scientists at King’s College London will test a new technique that could directly target an aggressive form of cancer.

Funded by Mesothelioma UK and awarded through the British Lung Foundation Research Grants, Dr John Maher and a team of researchers will programme white blood cells to recognise specific proteins which are present at higher levels on mesothelioma tumour cells, compared to normal cells. This research aims to teach the white blood cells, which are part of the body’s normal mechanism of fighting infection, to recognise mesothelioma and shut down the processes that enable tumours to grow and spread around the body.

Mesothelioma is a type of cancer that develops more commonly in the lining of the chest cavity and to a lesser extent in the abdominal cavity. It is mainly caused by exposure to asbestos dust and fibres that has often occurred several decades before the disease develops.

Asbestos was widely used as a building material until it was banned in 1999. The UK has the highest incidence of mesothelioma in the world that directly correlates to our consumption of asbestos during the last century. Currently there is no cure for mesothelioma, and the outlook for patients is bleak. According to ONS figures, only 6% of men, and 10% of women with mesothelioma live for longer than 5 years after diagnosis.

“Although treatments already exist to slow down the progress of tumour growth and development in patients with mesothelioma, these treatments often fail and can also attack healthy cells and cause unpleasant side effects, such as vomiting, diarrhoea and fatigue.

“By reprogramming immune white blood cells to recognise tumours and attack them directly, immunotherapy offers the possibility of targeted treatment which could significantly improve outcomes for people diagnosed with mesothelioma.”

“Being diagnosed with mesothelioma is a devastating experience that far too many people go through every year. Investing in cutting-edge research is critical to understanding how this terrible disease operates and we believe that immunotherapy has huge potential to transform the lives of those living with mesothelioma in the UK.”

“Mesothelioma has claimed far too many lives in the UK and new treatments are urgently needed for people affected by this cruel disease. Evidence on the effectiveness of immunotherapy and finding new treatments which offer the possibility of better outcomes and quality of life for people living with mesothelioma in the UK essential. Mesothelioma UK is committed to funding research and we sincerely wish Dr Maher and his team well with this study.”