New report on asbestos in schools 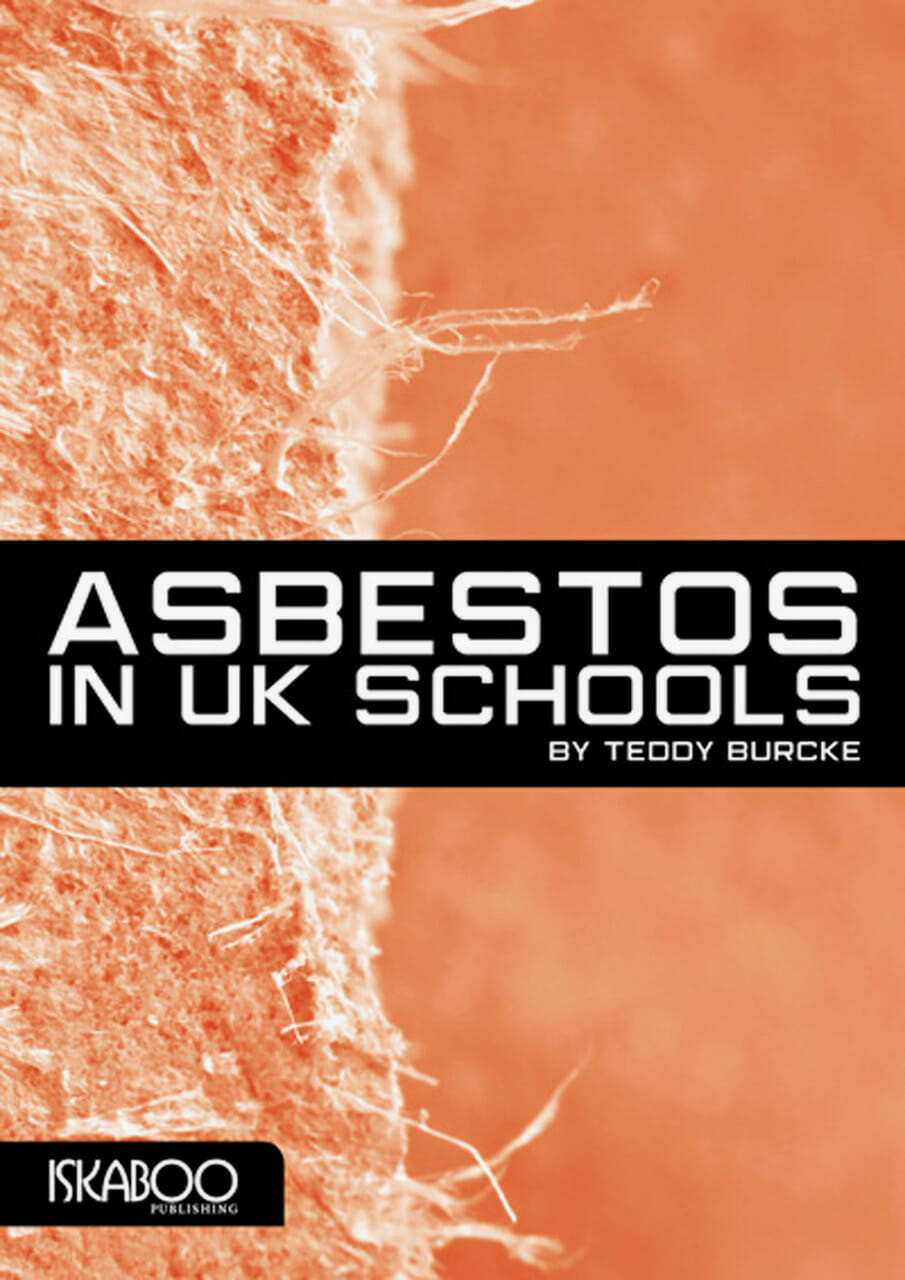 A new report, ‘Asbestos in UK Schools’ by Teddy Burcke has been released to highlight the alarming amount of asbestos that remains in the UK’s post-war school buildings.

Asbestos in schools poses a deadly threat to teachers, other educational employees and especially pupils. There are now a rising number of deaths related to exposure to asbestos present in school buildings, and the magnitude of the problem may not be known for many years as asbestos-related diseases often take a considerable time to manifest themselves.

Asbestos in UK Schools reviews and clarifies the relevant information about the presence of asbestos within school buildings in the UK. The report examines the extent to which the problem is distributed throughout the country’s schools, as well as the current legislation regarding asbestos management in schools. The report addresses the issue of acceptable exposure fibre levels, and it also assesses the views of relevant government and non-government entities such as trade unions and parliamentary groups.

You can purchase a copy of the full report.