How new cancer drugs are made available in the NHS 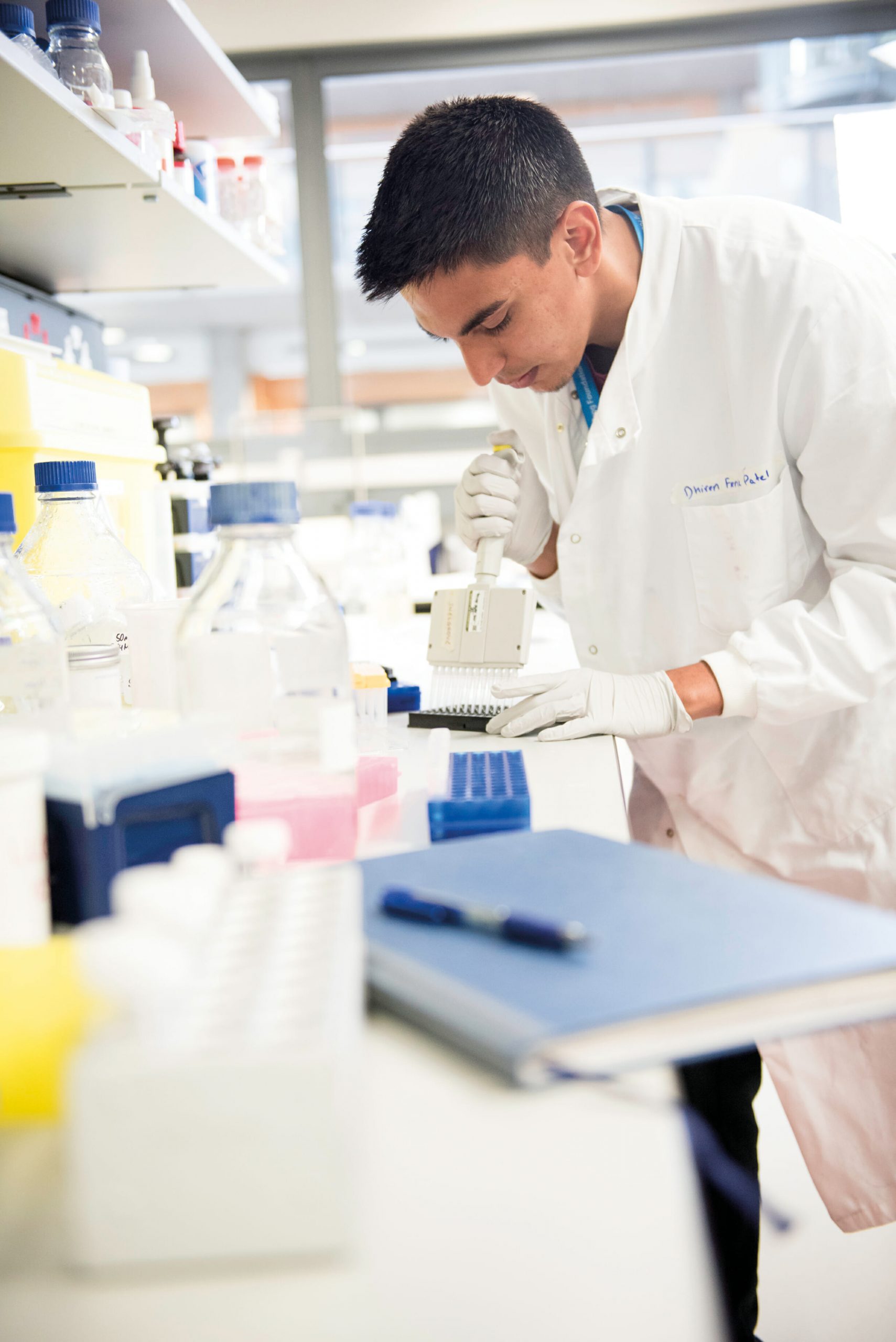 Doctors and scientists are always looking for better ways to care for people with cancer. To do this, they create and study new drugs. They also look for new ways to use drugs that are already available. New treatments offer hope and opportunities for cancer patients and getting involved in their development is an option most cancer patients can consider. Mesothelioma UK  would like to provide some background into how drugs are developed and how trials are conducted so that patients feel more confident to ask about clinical trial options and consider taking part.

A drug goes from being an idea in the lab to something that a doctor prescribes. To do this, it must go through a long development and approval process. During this process, researchers make sure the drug is safe for people to take and effectively treats cancer. This process often takes many years and significant resources.

The discovery of new cancer drugs can happen in different ways:

Accidental discovery. In the early 1940s, an explosion exposed sailors to poisonous mustard gas. Doctors found that these sailors had low white blood cell counts. So they began using nitrogen mustard, or mechlorethamine (Mustargen) to treat lymphoma, a cancer of the lymphatic system. Nitrogen mustard is still a cancer treatment used today. But accidental discoveries such as this are rare.
Testing plants, fungi, and animals. Paclitaxel (Taxol) treats several types of cancer. This was first found in the bark of the Pacific Yew Tree. More recently, a primitive animal called a Sea Sponge was used to create the drug Eribulin (Halaven).

Studying the biology of cancer cells. Most cancer researchers start by comparing both the genes found in DNA and growth patterns of cancer cells to healthy cells. This identifies important steps in the cancer growth process that a drug could block or interrupt.
Understanding the chemical structure of a drug target. Scientists may use computers to mimic how a potential drug interacts with its target. This is similar to fitting 2 puzzle pieces together. Researchers can then make chemical compounds that interact with the specific drug target.

After drugs are created, researchers test them on human tumour cells in the laboratory. They see if the drugs stop the growth of cancer cells. Next, they test the drug in animals to find out if it is still effective at treating cancer. They learn how the body uses the new drug. They also learn what side effects the drug may cause and what dose of the drug to test in people.

Phase l – tests the drug in humans to try and establish the most effective and safe dose.  Usually only 15-30 patients are needed for this phase of trial.

Phase ll – Phase II trials further assess safety as well as if a drug works. The drug is often tested among patients with a specific type of cancer. Phase II trials are done in larger groups of patients compared to Phase I trials

Phase lll– compare a new drug to the standard-of-care drug. These trials assess the side effects of each drug and which drug works better. Phase III trials enrol 100 or more patients.

Phase IV- trials test new approved drugs. The drug is tested in several hundreds or thousands of patients. This allows for better research on short-lived and long-lasting side effects and safety.

Clinical trials a have different entry criteria for volunteers, cancer patients’ medical teams should be able to advise individuals of what trials are available, where they can be accessed and if they might meet the entry criteria.

Once the trials are completed and the drug has achieved a favourable outcome the next stage in eventually having the drug available in the NHS is to seek a license for the drug and then approval.

Licensing – For a drug to be licensed the manufacturers must prove that it is safe for use,  is effective and any side-effects are outweighed by the benefits. At the moment new drugs are issued with a Europe-wide license by the European Medicines Agency (EMA). Even though the UK has now left the European Union, this will be the case until the transition period ends on 31 December 2020.

Approval – Once a drug has its licence the next step is for it to be approved for use in the NHS. This is done by the National Institute for Health and Care Excellence (NICE) or the Scottish Medicines Consortia (SMC). NICE’s decisions are also followed in Wales and Northern Ireland.

Both NICE and the SMC conduct a technical appraisal to assess the clinical and the cost (how much it is) effectiveness of new treatments and drugs. Relevant evidence is sourced from several places. The drug company submits the principal evidence. The evidence review group (ERG), an external academic organisation independent of NICE or the SMC, produces a review of the evidence submission. Consultees provide information and selected clinical experts, NHS commissioning experts and patient experts also give evidence.  The technical appraisal committee  considers the evidence and decides whether or not the medicine should be recommended as a clinically effective and cost-effective use of NHS resources, or whether it should only be recommended for specific groups of people. The appraisal committee then provides its recommendations to NICE/SMC. They make their decisions based on evidence supplied by health professionals, patients and carers and drug companies. The SMC will either decide to approve or not approve a treatment. In England NICE has three options: approve, not approve or recommend for the Cancer Drugs Fund.

The Cancer Drugs Fund (CDF) is for drugs that have promising trial results but there is currently not enough clinical evidence for NICE to decide if they are cost-effective. Drugs made available on the CDF are available for up to two years to allow more time for evidence to be gathered. After the two years, NICE will then reconsider if the drug should be routinely commissioned or not.

The CDF is only applicable in England. However, Wales has now introduced the New Treatment Fund which offers access to those drugs approved for use on the CDF and Northern Ireland has also recently announced a similar early access scheme.