Breakthrough results for mesothelioma treatment published in The Lancet Oncology 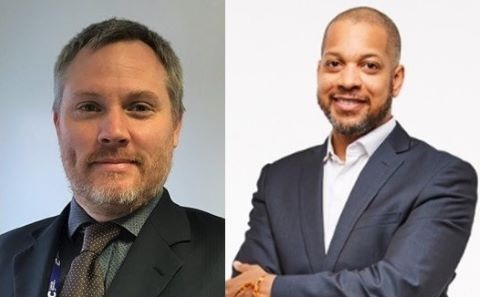 The results of the first ever trial of its kind to show improved survival for people with mesothelioma have been published in The Lancet Oncology.

Mesothelioma is traditionally treated with surgery, chemotherapy, and radiotherapy. Until now, there have been few options available when patients no longer respond to treatment. However, the CONFIRM trial, funded by Cancer Research UK’s Stand Up To Cancer campaign, looked at whether giving the immunotherapy drug nivolumab, after chemotherapy has failed, could prolong life by boosting the body’s immune system to recognise and kill cancer cells.

332 patients with mesothelioma in either the lung or the abdomen were involved in the randomised Phase III study. 111 patients received a placebo and 221 were given nivolumab.

Professor Dean Fennell, Co-Chief Investigator of the trial, said: “Malignant mesothelioma is a rare disease and there is a huge need for more effective treatments. This is the first study ever to show increased survival for relapsed mesothelioma. The trial involved patients at any stage of disease relapse, and this study therefore shows that immunotherapy can be effective treatment at all disease stages.

“We worked very closely with our partners at Mesothelioma UK and PPI leads representing their ‘meso-warrior community’ which made a real impact in opening and recruiting participants into this trial ahead of target.”

The preliminary results of CONFIRM were presented at the World Conference on Lung Cancer in January when it became clear that the trial had shown clear evidence of benefit to mesothelioma patients, and now the full results have been published.

“This is a significant breakthrough for a cancer where treatment options have been very limited, and we now have clear evidence that giving immunotherapy as a second or third line of treatment is of benefit. It’s a fantastic result and we hope that this could become the new standard of care for our future mesothelioma patients in the NHS.”

By Mesothelioma UK Senior Nurse Specialist and Project Lead for Wales, Sarah Morgan We are very excited to report that we now have confirmation from the Welsh Health Specialised Services Committee (WHSSC) for the inclusion of mesothelioma as part of the Specialist and...

Documents saved from destruction as part of legal action taken by the Asbestos Victims Support Groups Forum UK (the Forum), have revealed the company hsj Intermediate Holdings Limited (Cape), knew of the high risk of fatal cancer caused by the use and handling of...

Look out for Patient and Carer Day 2022

Each year, Mesothelioma UK holds its annual patient and carer day - a day of learning, shared experiences and a chance to come together. The event hosts a number of key speakers discussing, surgery, new treatment and trials and many other concerns or questions that...