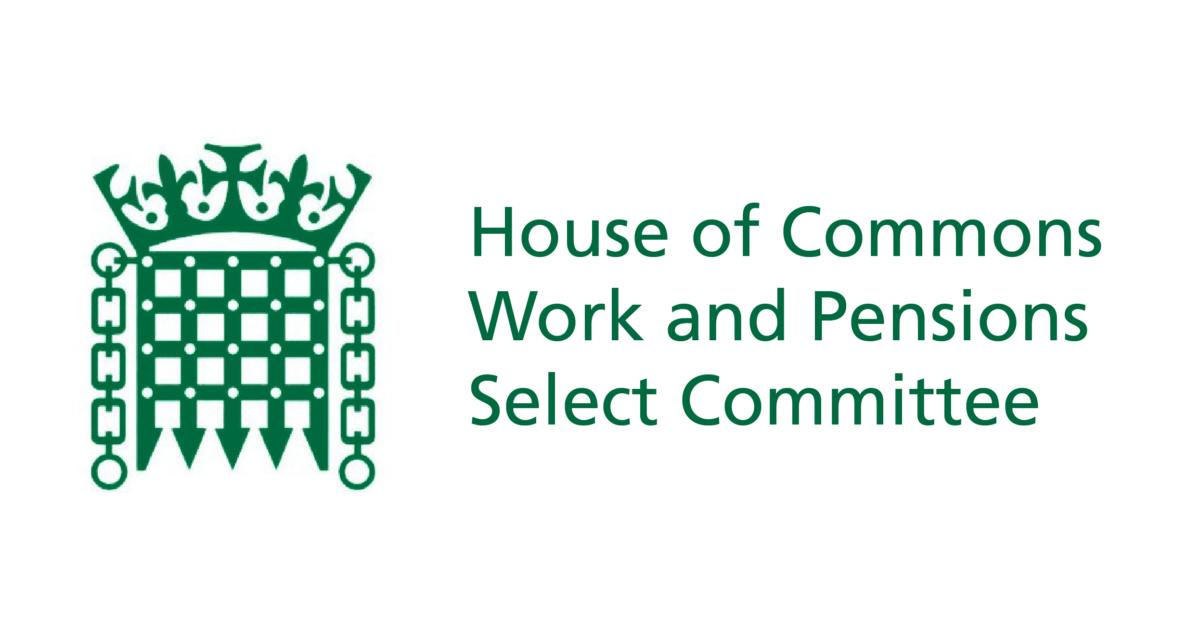 The Government and HSE have published their response to the Work and Pensions Select Committee`s report on the management, removal and disposal of asbestos in public buildings.

Leading campaigners, industry bodies, and MPs heading the inquiry are disappointed with the lack of concrete action being taken – with regulators seeming to kick several key recommendations for reform into the long-grass. Charles Pickles, founder of the Airtight on Asbestos campaign, responds:

‘The recommendations put forward in the Work and Pensions report were both sensible and timely, and yet they have been almost completely rejected by Government. To put it bluntly, the UK has one of the worst asbestos legacies in the world – and our current lack of an informed strategy for dealing with this is shocking. For any project involving old buildings it will mean increased costs, delays, and even untimely deaths. Industry, campaigners, patient organisations and unions are united in their disappointment of this missed opportunity’.

In the report, published on 21st April 2022, the W&P Committee suggested a suite of reforms that could radically improve asbestos regulations in the UK. These included:

Unfortunately, the Government/HSE response shows little movement on any of these areas. On the phased, prioritised removal of asbestos from at-risk buildings – a key plank of Airtight on Asbestos` recommendations – the Government says:

‘The Government could only advocate a proactive course of action in this area if there is compelling evidence that the, undoubted, increase in exposure to asbestos workers that will result from active removal, possibly prematurely, is justified in terms of reducing risk of exposure to building users. At present this evidence is not there’

This is despite much recent research showing an up-tick in ‘secondary exposure’ to asbestos, especially in older-build schools and hospitals.

According to HSE statistics on released earlier this month on asbestosis, mesothelioma, and lung cancer in Britain, asbestos-related deaths have now climbed to over 5,000 each year. In 2020, there was 2,544 Mesothelioma deaths in total, with a similar number of lung cancer deaths linked to past exposures to asbestos.

Stephen Timms MP, Chair of the Work and Pensions Select Committee which led the inquiry, comments:

“The Government argues that fixing a deadline for asbestos removal would increase the opportunity for exposure, but the risk is likely to increase anyway with the drive towards retrofitting of buildings to meet net zero aspirations. Setting a clear target should just be one part of a new properly joined-up strategy. This strategy should prioritise the highest-risk buildings and urgently boost the evidence base for the safe removal and disposal of a material that is still the single greatest cause of work-related fatalities in the country.”

One of the most basic problems is that the HSE doesn’t actually know how many buildings in GB contain asbestos, where it is, what condition it is in, or how it is being managed. Consequently, the HSE cannot regulate for the safe management of asbestos.

The Government/HSE response was equally negative about the potential of a National Asbestos Database for improving this position.

It suggested that a new central register would require significant resources merely to duplicate existing information and undermine the requirement on duty holders to manage asbestos – whilst providing no clear indicator to the public that the risk of asbestos has been mitigated.

This misrepresents the purpose of a proposed National Asbestos Database, which could:

Industry bodies are now in the process of collating survey data from accredited asbestos consultants. Even in its raw form, this significant data sample reveals that there are many more buildings than the 300,000 which HSE believe contain asbestos, and that the condition of this asbestos is poor – with over 70% of asbestos materials reported to be damaged. Reinspection survey data confirms that much of this is not being addressed over 12 months later. Evidence that the policy of duty holders and management in-situ is not working.

‘We are disappointed with the response provided by the Government to the Work and Pensions committee. During the evidence gathering being undertaken by the W&P Committee it was apparent to the two asbestos surveying trade bodies that what was being presented to the committee was not what our memberships were seeing on the ground. Since then, our collective memberships has provided data on almost 750,000 asbestos items that were inspected between October 2021 and March 2022 and based on criteria determined by HSE almost 70% of these items were damaged.

We understand why the Government has chosen to reject calls for a national database in addition to mandatory accreditation for asbestos surveyors as this would highlight the full extent of the problem facing the UK, one which has been ignored for decades. The Government responded positively following the 74 deaths that tragically occurred at Grenfell Tower with the establishment of a dedicated regulator, yet with almost 100 deaths occurring weekly as a result of past asbestos exposure and little understanding on the long term consequences of low level exposure the Government chooses to ignore the recommendations of the Works and Pensions committee.’

ATAC and NORAC are the recognised trade bodies for UKAS accredited inspection organisations accounting for over 60% of the accredited surveys undertaken in the UK. They represent a diverse range of organisations from multinationals to family run organisations, many with decades of experience in the management of asbestos.

Amongst the other reactions to the Government/HSE`s response:

‘The Government and the public are mistaken if they think asbestos is a problem that has already been solved. Despite the UK officially banning asbestos in 1999, it is still very much present, and the risk of exposure is with us every day. We do not have a cure for mesothelioma, but it’s a preventable cancer for future generations with the removal of asbestos from all our buildings. The Government’s blunt rejection of the recommendation from the Work and Pensions Select Committee for a dedicated programme for the phased removal of asbestos in public buildings is numbing. I would like to invite those decision makers to come and spend a day with one of our nurses or attend a patient support group and explain why the government has made a choice to not prevent future generations dying of mesothelioma. It’s the asbestos that must go, not more people.’

“The stark reality is that the UK has Europe’s biggest problem with asbestos, and we need a proper strategy to deal with it. Things will get worse as buildings and building elements near the end of their lives decay, and more work is done by tradespeople that could disturb asbestos in order to meet climate change goals. Nurses, teachers and people in social housing are going to die from hideous, but avoidable diseases. People have a right to know about the poisons in their homes and work-places. Setting a goal which means that only one more generation of children goes to school with the risk of asbestos exposure and the last unnecessary death will only be a century away, does not seem overly ambitious.”

Working in partnership with national charity, Mesothelioma UK, the London Asbestos Support Awareness Group has confirmed that it will fund Toni Fleming’s post as a Mesothelioma UK clinical nurse specialist, based at the Kent and Canterbury Hospital. By providing...

Mesothelioma UK, the national asbestos-related cancer charity, has welcomed the approval of the first immunotherapy treatment for 14 years to be made available by the NHS for mesothelioma patients in England and Wales. The National Institute for Health and Care...

An update from our Mesothelioma UK ambassador

Our Mesothelioma UK ambassador, Brian Wallis shared the following update recently... The East of England Patient Support Group (CIO) supported Action Meso Day 2022 and Go Blue for Meso over the weekend of 1 July by attending the locations of Ely Cathedral,...

In patient experience research, participants frequently report the impact that mesothelioma has on their mental health yet there have been very few studies specifically focused on mental health and mesothelioma. A new study by the Mesothelioma UK Research Centre,...