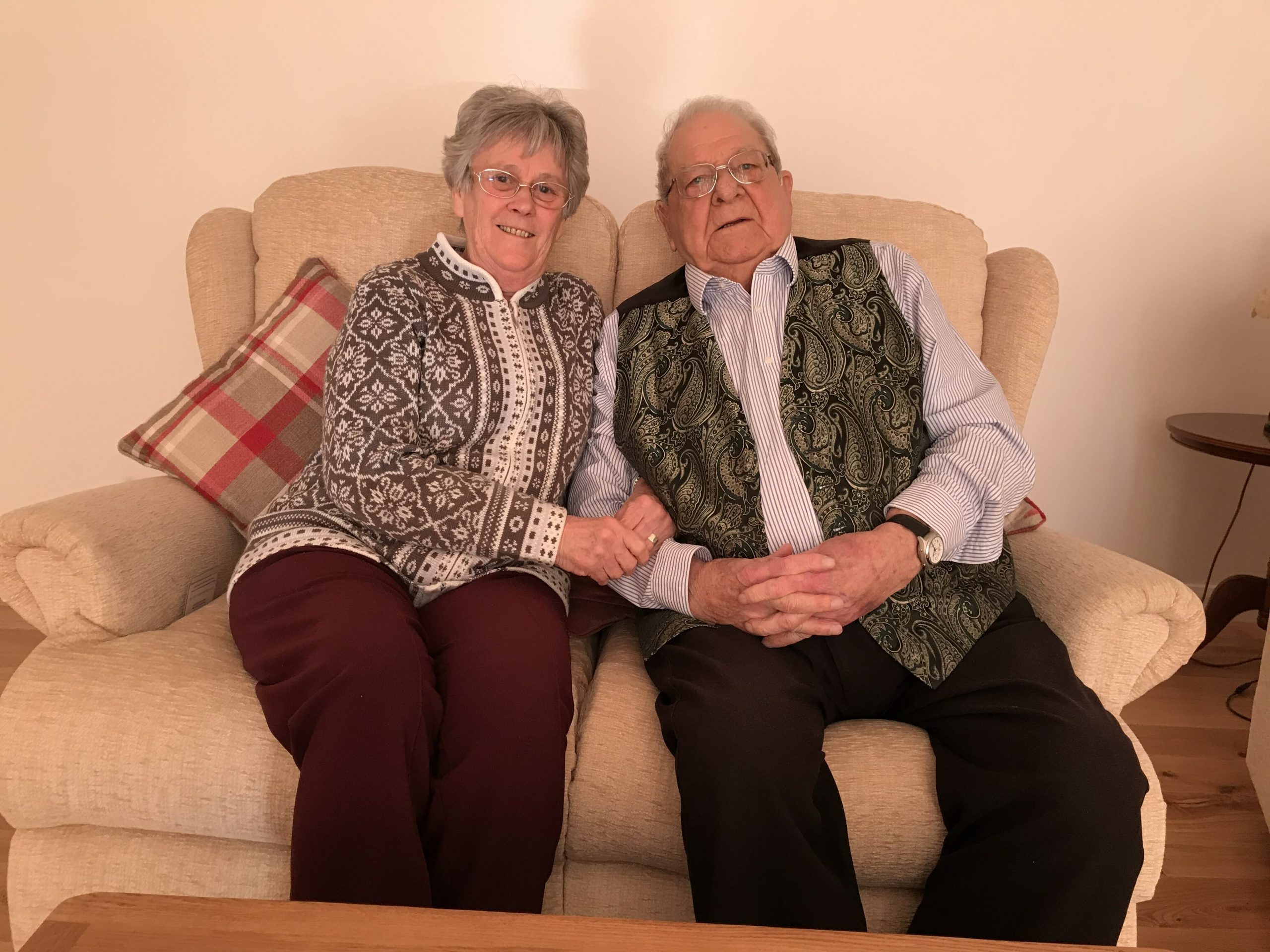 As part of our specialist military information, advice and support service, Mesothelioma UK benefits advisors have recently helped a former-RAF veteran with a successful claim for benefits, following his mesothelioma diagnosis.

96 year-old Squadron Leader William Evans was diagnosed with mesothelioma in August 2017 after a routine check-up for CPOD led to further referrals and x-rays at Glenfield Hospital in Leicester.

Due to his age and general health (Sqd Ldr Evans also suffers with breathing difficulties, diabetes, deafness and glaucoma), no clinical treatment was recommended. However, our benefits advisors spoke to Sqd Ldr Evans and his wife, Elizabeth to ascertain information about potential instances of exposure to asbestos for possible benefits claims.

Sqd Ldr Evans joined the RAF in 1941, aged 20, and had a distinguished 23-year military career including service during World War II as a pilot flying the de Havilland Mosquito, Lancaster bomber and Bristol Blenheim light bomber. He left the RAF in 1964 and worked in sales roles, as a stores controller and a probation officer, before his retirement.

Based on the evidence provided included his service records, the claims were successful. Based on this, Sqd Ldr Evans has advice for other military personnel and veterans who have been affected by mesothelioma. He says: “My diagnosis was a stressful and emotional time but listen carefully to what the doctors and nurses tell you.

“The options available can be overwhelming and we didn’t know where to start but we were guided through the process by wonderful people, without whom, we would have slipped through the net.”

Lisa Booth is the dedicated benefits advisor for this service, dealing specifically with military personnel and veterans. If you or a member of your family is a military personnel or veteran and has been affected by mesothelioma, get in touch with Lisa on 02380 010016 to discuss possible options for benefit claims.