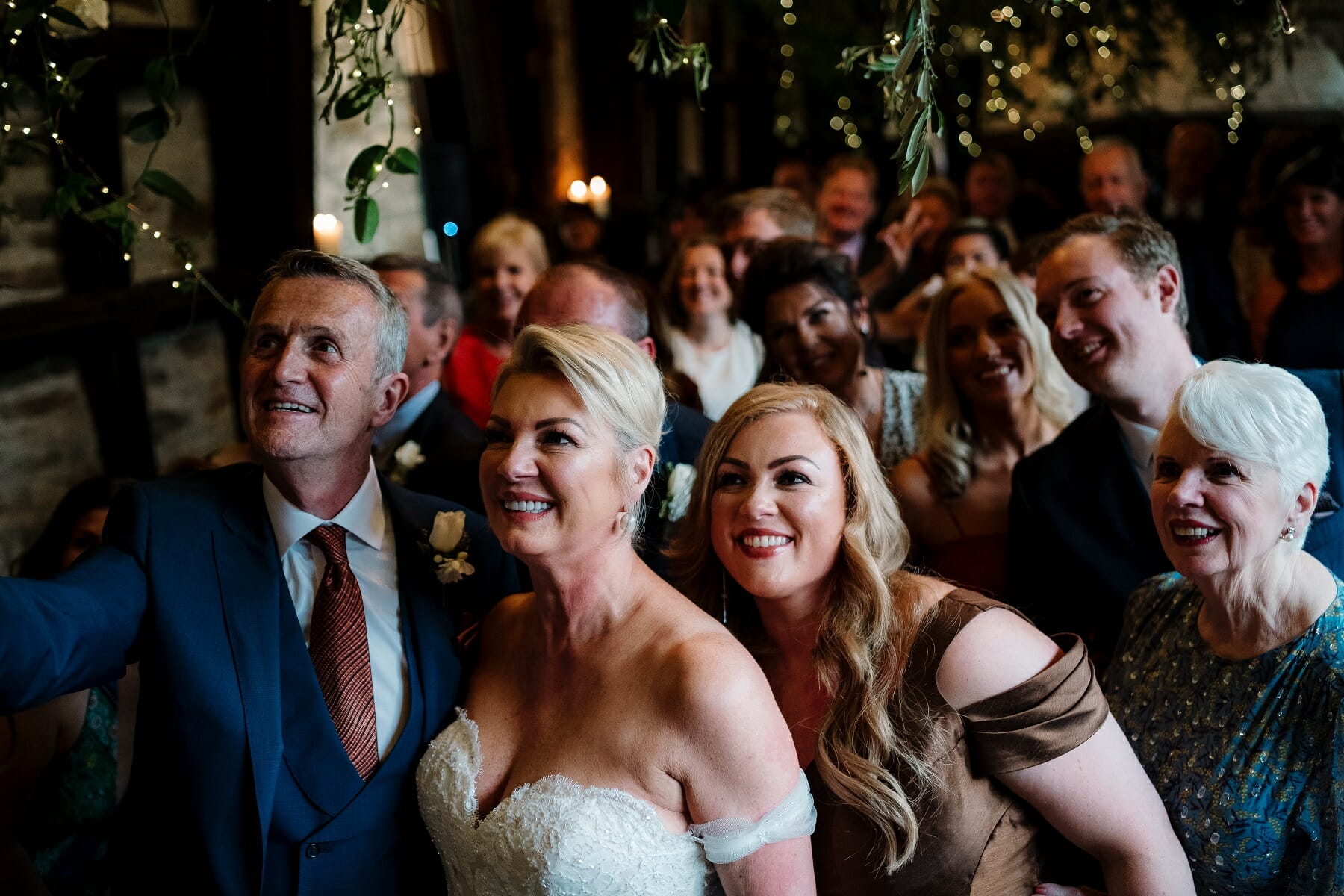 Richard, 62, was diagnosed with mesothelioma in April 2018. He has had no treatment since August 2018 and is determined to ‘live with cancer, not die from it.’

A peculiar twist of fate in February 2018 brought bad news for me and my partner, Debs. I was involved in a motor accident, in my 1985 Mercedes SL380 sports car, and so with no air bags or modern safety features, the inertia of the crash was quite serious. However, on balance, it was a blessing of sorts as my doctor sent me for x-rays as my right lung wasn’t giving the output she expected, and I was breathless. The initial concern was a collapsed lung, and I was booked for a second x-ray four weeks later.

Following the x-rays and investigations, we got the devastating diagnosis of Stage 3 epithelioid mesothelioma in early April 2018. It understandably knocked his both completely sideways, having found each other reasonably late in life (I was 59 and Debs was 53) and with so many plans for the future.

But we are both extremely positive people and eternal optimists, and if anything, it simply accelerated our plans to do what we knew we were going to do almost two weeks into meeting each other, and that was to get married!

Deborah and I first met online in June 2016, just as we were both giving up meeting anybody as we actually didn’t like the “online thing”. We just clicked straight away; it seemed so natural, and very quickly all our friends and family just knew that we had both found something special.

We got engaged on 9 June 2018, the second anniversary of our first date, and, given my diagnosis, were going to get married as soon as possible. But we then both agreed that this bloody thing wasn’t going to control our lives and so we set the date for 12 months later, on our third anniversary.

For us it made perfect sense to set future targets and plans to keep us mindful of the old adage ‘living with cancer, not dying from it’. I maintain to this day that having the accident was an event that could have easily killed me, and what it actually did, was make us aware of the mesothelioma in relatively good time as opposed to late stage 3 or even stage 4.

After three bouts of chemotherapy in the summer of 2018, I have now had no chemo for the past 15 months with my next review in January 2020. I know everyone takes a different path to help deal with the prognosis, but for me, as a non-smoker and light drinker, the key is good non-processed food, a reasonable degree of exercise such as gardening, and most importantly the love and support of a wonderful woman, the love of my life Deborah.

We got married in June 2018 and was just the most fantastic day with just 38 close friends and family, who instead of giving wedding gifts, collectively helped us raise over £1,500 for the Cheshire Asbestos Victims Support Group who gave us incredible support when first diagnosed.

We would be really grateful if anyone out there could contact us (via Mesothelioma UK) if they contracted mesothelioma in the same way as me – working on the oil rigs in the North Sea in the 1970s and 1980s.