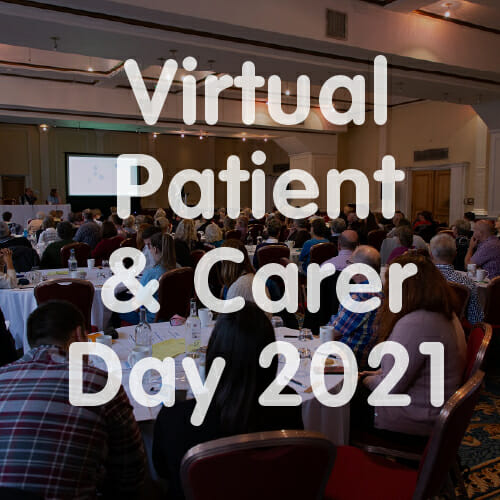 The 2022 Patient & Carer day was held on Thursday 6th October at the Belfry Hotel, Nottingham.

Presentations from most of the speakers are available to view here as PDFs. 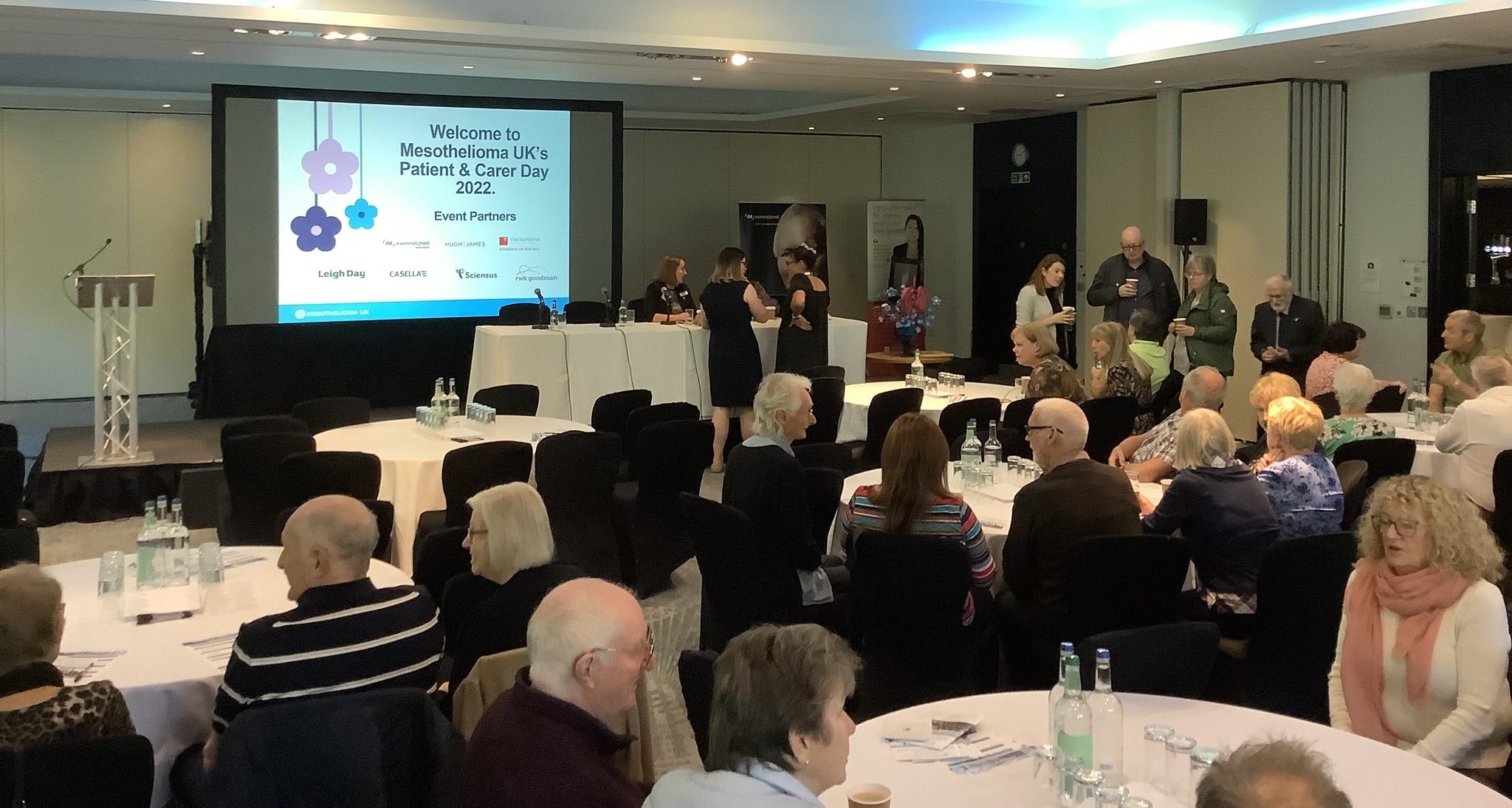 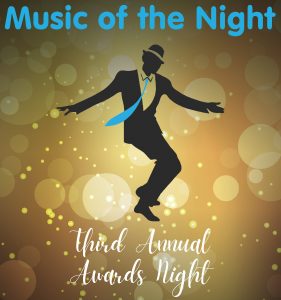 The 2022 Awards Night: Music of the Night

The awards night was also held on the evening of Thursday 6 October at The Nottingham Belfry.

Many congratulations to our winners who were:

Junior Fundraiser of the Year - Reuben Gaunt
In September 2021 Reuben took part in the 20for20 challenge,  to raise money for Mesothelioma UK in support of his grandad Ray. Since then, Reuben and his family have raised over £1,700 for us.

Fundraiser of the Year – Team Horner
The family of Russell Horner, who passed away from peritoneal mesothelioma, took on the Three Peaks twice and team member Robin took on the Leeds Half Marathon. The team has raised over £11,000 in memory of Russell and will continue to support the charity with further fundraising events.

Impact Award – the Rodgers family
The family of the late Tony Rodgers, daughters Laura, Niamh and Helen, and wife Barbara were eager to do what they could to improve support and care for others across Northern Ireland (NI) and we're working with them to achieve this. The family has been an essential catalyst for establishing a team approach to improvements across NI and have raised over £27,000 so far.

Special Contribution – Mavis Nye
Mavis was diagnosed in 2009 and works tirelessly to raise awareness and funds to improve treatment and care for other patients and set up the Mavis Nye Foundation in 2017. Mavis says she has no intention of slowing down and still helps to educate, normalise the word mesothelioma and strives to help protect others by campaigning for change and awareness.

Most Inspirational Award – Sally Collins (posthumously)
This award was given posthumously to Sally Collins and collected by her husband Jasper and sons Rowan & Tom. Sally organised many fundraisers and always had a smile on her face despite facing mesothelioma and breast cancer. Sadly Sally died in June. She was a true inspiration.

Corporate Sponsor of the Year  - JDR Cables Limited
During the past ten years, JDR Cable Systems Ltd. has raised over £146,500 for its selected charities and Mesothelioma UK has benefitted tremendously through its efforts. The company held a charity summer ball this year that raised over £20,000 for Mesothelioma UK and Readley. We are very grateful to JDR Cables for its continued support and fantastic fundraising events.